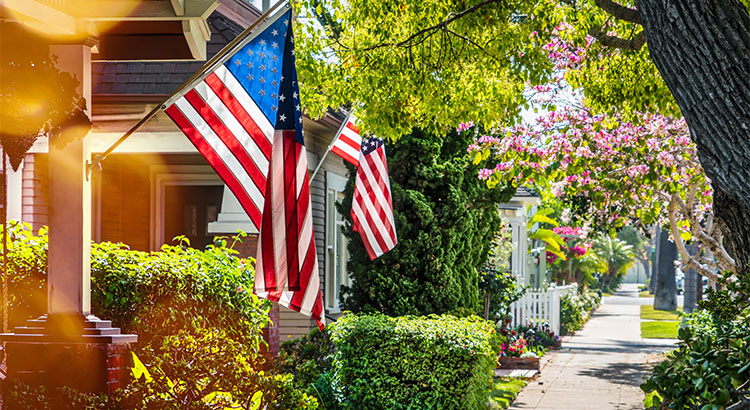 Americans continue to believe that homeownership is important in achieving the American Dream. A recent survey by NeighborWorks America reported that:

“Owning a home remains a core element of the American Dream.”

When asked “How important a part of the American dream is owning a home?”

The survey also revealed that 81% of Americans believe that owning a home leads to a family being more financially stable. This feeling was reiterated by Zillow Senior Economist Aaron Terrazas who, in a recent press release, explained:

“After about a two-year slowdown, rent growth is starting to pick back up across the nation…Looking into 2018, rent is expected to continue gaining.

More widespread rent growth could mean home buying demands stay high, as renters who can afford it move away from the unpredictability of rising rents toward the relative stability of a monthly mortgage payment instead.”(emphasis added)

Owning a home always has been, and always will be, a crucial part of attaining the American Dream.

Prev: FICO® Scores on Approved Home Loans Drop Again
Next: The Impact Staging Your Home Has on Sales Price [INFOGRAPHIC]

Thank you for contacting us, we'll get back to you shortly.

Sorry, we are unable to send your message at the moment. Please try again later.